IS ENGLISH REALLY SO IMPORTANT? 3 REASONS TO STUDY IT 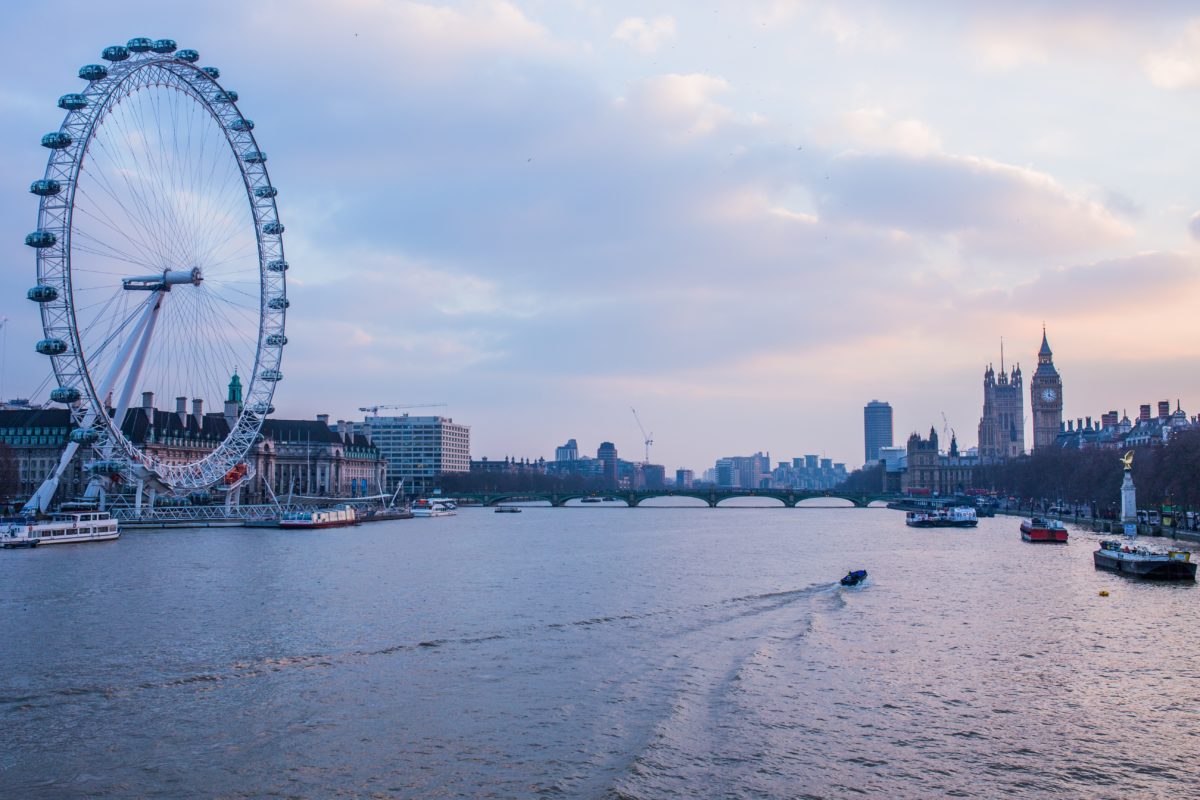 21 Nov IS ENGLISH REALLY SO IMPORTANT? 3 REASONS TO STUDY IT

Posted at 10:00h in Life at work, no category by Vittoria
Share

Knowing English can be the key to a job

Now, knowing English is almost a cliché in the list of features that a job applicant must have. We take it for granted, maybe without reflecting carefully on why its knowledge is so required by companies; here are some clues: the learning ease, the diffusion, the cultural and economic supremacy. People who still doubt about the usefulness of English in the business world will change idea at the end of this article: you will discover the main reasons why learning English will make you go a step further in the labour market.

English is spoken and studied all over the world

English is a Frankish language – like Latin in the Middle Ages and French in the 1800s -, it is popular everywhere and this permits to whom masters it to travel over the world with the certainty of being always understood by people they come into contact with. We can see it on a commercial level, undoubtedly: being able to communicate with costumers or partners in all regions of the world is really important.

Moreover, English is the most widely spoken language in the world, as the “Corriere della Sera” tells in this article: English speakers are 1 billion 212 million, including the British, the Americans, the Commonwealth countries and the ex-colonies, where it is accompanied by another language. Then, Mandarin follows with 1 billion 107 million people, Hindi and Urdu with 697 million and Spanish with 512 million. You could say: why can’t I learn one of these languages instead of English, considering also the Chinese positive economic growth?

You should think that in addition to the native speakers, there are many people who study English as a second language in all region of the world, not only in the states where it is the official language. This means you will be able to communicate almost everywhere.

English is easy to learn

In the choice of languages to learn, another favorable requisite is its learning ease. It is often pointed out that Italian is richer than English, with a greater multiplicity of expressions and shades: this can be a virtue, but also a defect in the working environment. Think about how important clarity and velocity are in business communication: in this case, a language with these characteristics is better. The majority of English words is disyllabic, syntax is linear and imposes a coded sequence of elements: in conclusion, it is very different from Italian, with its exceptions and complex structures which make it difficult to learn.

English is the language of web and business

Surfing the net is part of our daily life, not only to have fun, but also to study new topics. There are so many information online, and a large part is in English, because for many researchers it is the official language for publications and the same applies to professionals.

To keep up means being one step ahead of others: reading the sources in the original language means anticipating your branch’s competition, that maybe is waiting for the Italian translation of the text – whether and when.

In our opinion, these are the 3 main reasons why studying English is essential at work, and we can declare it directly on the basis of our own experience. Milan is a cosmopolitan city, our clients come from all over the world, so for our office managers it is important to have a good English level, to welcome them and communicate in the best way.

In addition to languages, there are other ways to stand out in the labour market
Read our article about the Soft Skills